Do power recliners have a manual override? Would you be able to do the reclining yourself using physical force and not mechanical force?

I wanted to know this information before purchasing one, so I did what everyone wouldn’t – I researched and dug deep into the matter.

I couldn’t say I was surprised, but I will give out all the information you need to know so you can decide for yourself.

Yes and no – let me explain.

Some power recliners do not have a manual override, and instead, they have a backup battery source that would allow the backrest to return to its original position.

There are some recliners, though, that have manual screw jacks for manual adjustments.

How Do Power Recliners Work?

To understand this a bit further, let me briefly go over the working principle of how power recliners work.

From the term alone, power recliners rely on “power” to operate. Without power, the reclining mechanism would not work.

Here is a brief and simple way of getting to know how power recliners function.

READ NEXT:  What Happens to Wood When It Gets Wet? - The Ultimate Guide

To start, power recliners first need to be positioned, preferably far from walls or objects. Then, it’s plugged into the nearest outlet.

When done, the power recliner will operate and recline depending on the angle that you want, and of course, at an angle that the recliner is capable of getting.

But what if there’s no electricity? Can a power recliner be used manually?

Do Power Recliners Have a Manual Override?

Most people think that modern power recliners have a manual override option as their backup for when power or electricity gets cut out, but this is not true all the time.

I’ve searched for many different types and models of power recliners, and most of them did not have a manual override option.

I was able to find some, though, that can be manually adjusted, but only for adjustments, nothing else.

But what if your power gets cut without any warning? Wouldn’t it be a big risk for your recliner?

READ NEXT:  How To Clean Waxed Wood Floors Naturally? -  The Ideal Method

Most of the time, your recliner will be equipped with backup batteries. Therefore, this should kick in.

Once you exhaust this and you don’t even know about it, what do you do? How can you manually adjust your electric recliner?

How to Manually Recline a Power Recliner?

You can recline a power recliner manually by checking the user guide or manual of the electric recliner first.

That’s where the instructions are that can teach you how you can manually adjust your power recliner.

Oftentimes, it’ll be as easy as twisting or screwing a lever or a jack that controls the backrest and/or footrest.

Power Recliners vs. Manual Recliners: What Should I Choose?

There are benefits and advantages to choosing power recliners over manual recliners, and vice versa.

READ NEXT:  What Cushions Go With Beige Sofa? Choosing Tips!

Just because power recliners are electrical, doesn’t always mean that they are better.

So, for us to help you understand it better and further, here are some pros and cons of using power recliners and manual recliners.

One of the primary advantages and benefits of power recliners is that it’s automated.

With a few simple clicks, you can set the backrest to tilt back and forth depending on how you want them.

Another advantage of using power recliners is that they can help people with injuries and disabilities because of the ease of adjustments from sitting down and standing up.

Furthermore, most power recliners have built-in batteries that are recharged. So, if the power gets cut, you shouldn’t worry about it not going back to its original position.

READ NEXT:  Are Loft Beds Safe For Adults? The Truth-Revealed!

Part of the main cons and drawbacks of power recliners is that they’re reliant on power and electricity.

Without it, the recliner wouldn’t work.

The moment it breaks, the entire furniture will break down with it, too. This doesn’t mean, though, that they’re faster to break and malfunction.

They do not need a power source, so placing them near an outlet wouldn’t be a problem – you can place them in the middle of the room without worrying about wires and cables.

Due to the constant pulling of the lever, manual recliners are faster to break and be worn out.

READ NEXT:  Do I Need To Move Furniture For Pest Control? Facts and Answers!

There are certain factors that pinpoint why it’s better for you to use power recliners, the same way why you want to use manual recliners.

My Power Recliner Stopped Working, What Should I Do?

If your power recliner suddenly stops working even if it’s plugged in, try performing the following steps.

Doing so will allow you to see if the recliner has already been busted or if it just needs the human touch.

How to Reset Power Recliners?

To reset your power recliner, make sure that it’s unplugged from the mains first. Then, remove the battery cover that’s placed on the backup battery pack.

READ NEXT:  Cracks in Ceiling When To Worry? Complete Guide

You should find a hole that has the label “reset” there. Use a hairpin or a bobby pin to press and hold the reset button.

So, in the event that your power recliner stops working, do this 5-step process to try and fix it.

In case you still have a couple of inquiries in the queue, here are some of the most commonly and frequently asked questions about it:

According to experts, power recliners typically use about 14W when on standby, and 58W when being used and operated.

How Much Power Does an Electric Recliner Use?

This is the main reason why you want to unplug your power recliner whenever you’re not using it.

READ NEXT:  How To Lighten Travertine Tiles - Complete Guide!

It still consumes and uses up electricity. This brings us to the next question, which is…

Should You Unplug an Electric Recliner When Not In Use?

Yes, in fact, many people recommend turning it off from the main power when you’re not using it.

They say this due to several reasons:

How Long Do Power Recliners Last?

On average, power recliners last anywhere between 10 and 20 years, if maintained properly.

Of course, the longevity will depend on the usage, maintenance, and how you will handle your power recliners.

READ NEXT:  How to Get Puke Smell Out of Mattress? Easy Steps!

In case you’re wondering, do power recliners have manual override? Most likely yes.

Manufacturers wouldn’t be foolish to create recliners without having any type of manual backup.

My electric recliner had a manual setting – so, I didn’t have any problems operating it when I don’t feel like plugging it into power.

If you can’t find your manual, check the internet for the exact model and make of your power recliner and follow the guidelines and directions for operation from there. 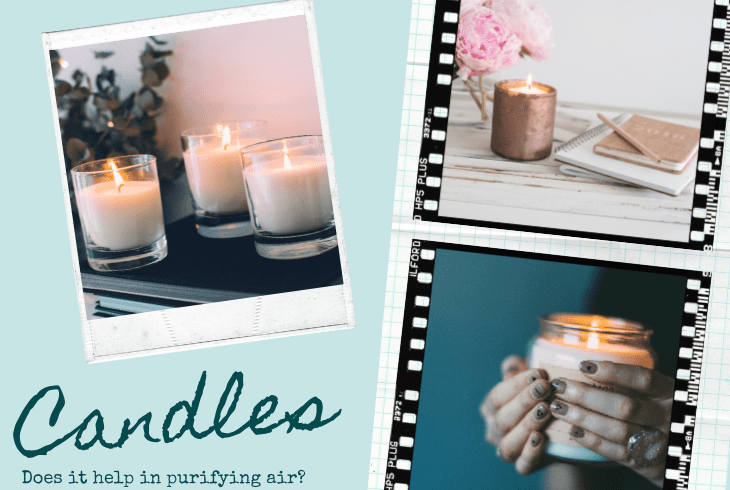 As an avid home person, I always wondered – do candles help purify the air? Is it true that burning one can help clean and detoxify the air that you breathe? I have a lot of different candles because other than my love for collecting them, I also found them to be extremely entertaining and… Eager to know the difference between stain and varnish for your next project? Don’t worry, I was as confused as you – if not, I was more confused. After dedicating time, I understood it more and better. So, in this guide, I will give you the complete details on what the difference is between varnish… Why does my door handle keeps falling off? Sometimes back, my door’s handle kept falling and that became so disgusting. I mean, in the night when I am supposed to lock my door to sleep, then the handle would choose to drop. Or I got guests in my room, and from nowhere, the handle makes… 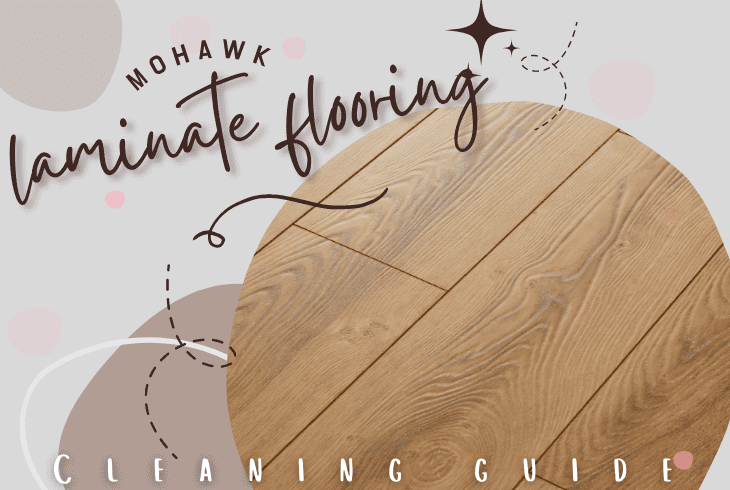