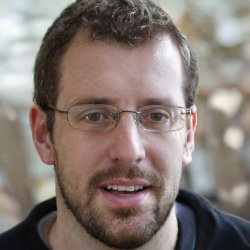 It can be pretty annoying when you find that your bathtub push stopper won’t stay down.

But don’t worry, because I have the best solutions for almost all drain stoppers!

To fix your push stopper that won’t stay down, twist the drain stopper, and remove the cover. Then, check if the mechanism of the drain stopper is still working by testing it. Replace the stopper if necessary.

Before solving the problem, it’s imperative that you know and identifies the type of drain stopper you’re using for your bathtub.

READ NEXT:  How To Clean Faux Fur Chair - The Ideal Way!

There are a handful of different types, but most are similar to the pop-up bath plug or more commonly referred to as pop-up.

These are stoppers that are straightly connected to the drain and do not require an overflow.

The setup would be the stopper attached to the drain, and all you’ll do is pop the stopper to activate it, and then pop it back again to let water flow.

It’s easy to do and won’t require a lot of other materials!

On the contrary, trip lever drain stoppers are the traditional type of stoppers that require an overflow so that the linkage will be connected to the drain.

READ NEXT:  Do Bed Bugs Live in Wooden Furniture? 3 Ways to Get Rid!

It has an entirely different mechanism because instead of tapping or pressing the drain, you will have to toggle the overflow up and down to turn the stopper off and on.

What Keeps Your Bathtub Push Stopper Won’t Stay Down?

There is a wide range of culprits why your bathtub push stopper is not staying down.

Based on what I’ve found, as well as those I have experienced, here are the common reasons why your bathtub push stopper is not staying down to stop water from flowing down the drains:

In the guide below, I’ll give you the best methods for fixing this! Not only that, but I will also tackle fixing your trip lever drain stopper, too!

READ NEXT:  Is Mango Wood Good For Furniture? The Answer!

How Do You Fix It When Your Bathtub Push Stopper doesn’t Stay Down?

Drain stoppers aren’t permanent. Just like any other type of technology, you will encounter different problems with it, and probably the most annoying one would be when it won’t stay down.

So, here’s how you can fix your bathtub drain push stopper in case it’s not going down or it’s not activating:

The first step is to remove the top cap of your pop-up drain stopper.

To do this, you simply have to pull the top cap out to reveal the entire drain stopper mechanism.

You’ll know what to pull because it will appear separated from the rest of the device; it will be like a cover or the primary exterior of your drain stopper.

After removing the cover, the next step you want to do is to unscrew the drain stopper.

READ NEXT:  Is Latex Mattress Better Than Spring? - All You Need To Know!

It’ll usually be a flathead and you’ll need to turn it counterclockwise to loosen it.

You don’t have to unscrew it all the way through – you just want it loose enough that you can pull it out of the drain.

Then, check the rubber washer that sits on top of the drain stopper. It’s the circular rubber material that supports the cover, preventing it from going downwards.

If it’s damaged, you can easily find a replacement for it at many hardware stores or shops.

What you want to do next is test the mechanism of the pop-up or the push stopper. Is it still clicking when you push it down?

READ NEXT:  How to Clean A Wood Table That Is Sticky

Does it bounce back up when you push it twice?

You want to make sure that the mechanism is not stuck whenever you push it once or twice. It needs to spring or bounce back up because that is how it should work.

And last, but not least is to replace the drain stopper as a whole.

Now, I would recommend doing this ONLY if you see that the mechanism of the stopper is not functioning properly any longer.

Its parts and components can easily be replaced, so, don’t throw it out if only the screw or the rubber washer are the ones that need replacement.

Do note that the same process applies to toe-touch, lift-and-turn, as well as push-and-pull drain stoppers.

How to Fix Your Trip Lever Bathtub Drain Stopper

But what if your drain stopper is a trip and lever or a flip-it?

READ NEXT:  Ceiling Light Stays On When Switch Is Off? - Fix Guide

Now, these mechanisms require a bit more effort and knowledge because you would have to take it out from the overflow instead of the drain.

And don’t worry, because I won’t leave you off with that. I prepared this brief and straightforward guide to help you get your trip lever or flip-it drain stopper working back up again.

There are different types of overflow covers, but the common ones would require you to unscrew 2 screws that keep the cover in place.

Once done, pull the cover out – you should see a hole.

READ NEXT:  How To Identify Maitland Smith Furniture - A Detailed Guide

Step #2: Pull Out the Linkage

When the overflow cover is removed, the next thing you want to do is to pull the linkage out.

This can be a little tricky that even I, who have experience in basic plumbing found it difficult.

One tip I can give you is to pull it from the base of the linkage connected to the overflow cover. This will give you better balance and a stronger grip when you are to pull it.

Step #3: Remove Debris From the Linkage

Once done, check the linkage and remove all types of debris from it. Usually, hair, soap, and scum will be there.

Get rid of them because these are the things that restrict your linkage to lift the plunger from the bottom of the mechanism.

A clean linkage can guarantee the plunger’s smoother, better, and cleaner movement.

Last, and most definitely not least is to check the plunger. The plunger is the bell-like component that is lifted and brought down, closing and opening the drains.

READ NEXT:  How to Clean A Wood Table That Is Sticky

What I usually do to make sure that it fits perfectly is apply grease to the plunger. This will allow the plunger to have better movement and smoother control.

With the right tools, replacement materials, and knowledge, you can accomplish it in less than 30 minutes!

Whether you have a pop-up drain stopper, a trip lever stopper, or even a fit-in stopper, you can troubleshoot and repair it swiftly and urgently!

So, if your bathtub push stopper won’t stay down, replacing it is not always the answer!

Calling your local plumber should also not be your first option.

No matter what type of drain stopper you’re using, you can follow these steps to be able to identify the problem and resolve it! 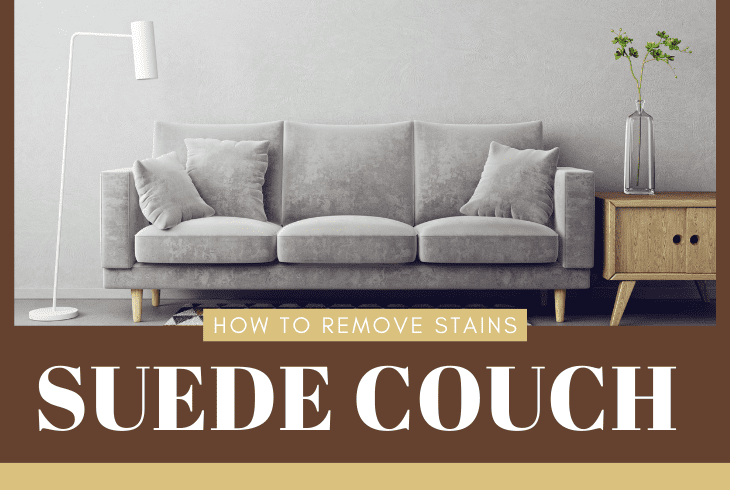 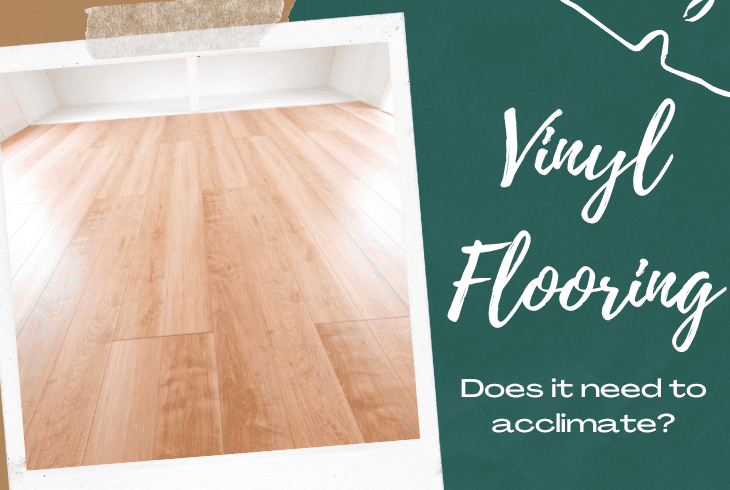 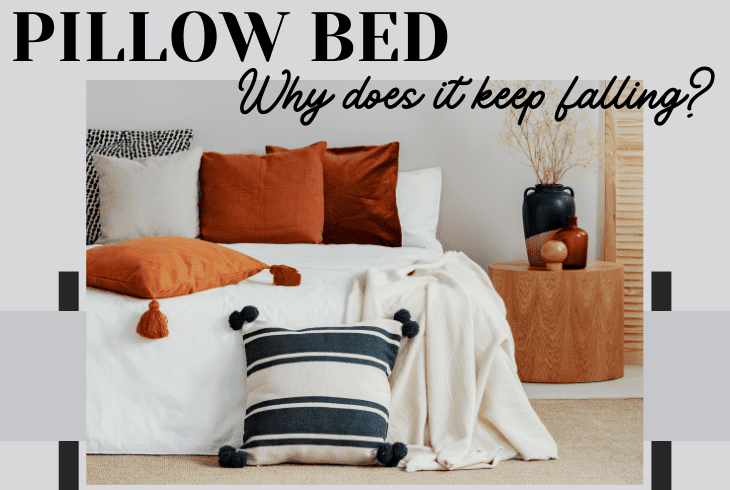