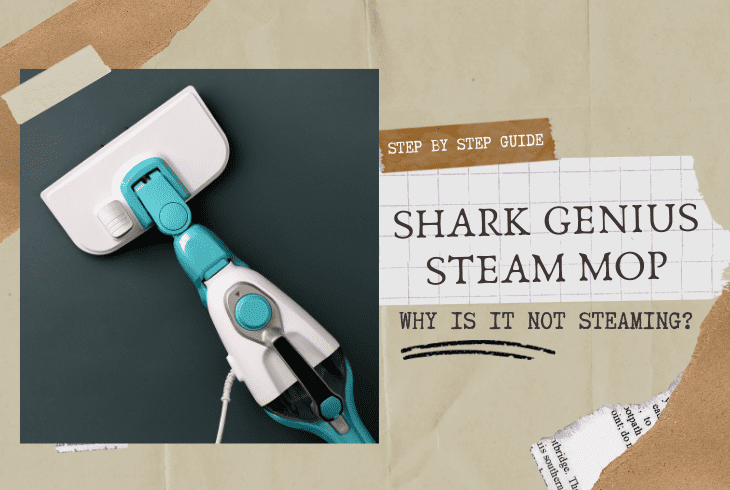 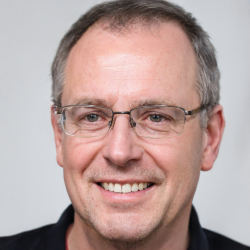 It’s a total nuisance when you find your Shark Genius Steam Mop not steaming, but don’t worry, you don’t have to throw it away.

I’ll be laying out all the info you need to know about your Shark Genius Steam Mop, from what’s causing it, what other problems you can encounter, and of course, how you can prevent this from happening.

Your Shark Genius Steam Mop not steaming can be caused by a water reservoir not having enough water, a blocked nozzle, a dirty tank, and leakage.

To understand this better and easier, let me give you a brief explanation of how these steam mops work.

Why is My Shark Genius Steam Mop Not Steaming?

Being an electronic machine, it’s equipped with a power cord that you need to connect and plug into an outlet.

READ NEXT:  What If My Garbage Disposal Smells Like Dead Animal? - Fix Guide

As perfect as they may be, power cords, as believed by many, can be damaged and compromised.

This can be from the end where it’s connected to the device or the plug itself.

Reason #2: Not Enough Water in the Reservoir

Another reason involves the water reservoir of your Shark Genius Steam Mop.

Akin to many other steam devices, if the tank does not have enough water, then, in turn, it would not release steam.

I notice mine starting off producing lesser and lesser steam.

From there, I decided to confront the situation by checking the water reservoir, and voila – I made the right decision.

Make it a habit to check the water level in the tank and ensure that it’s always on or above the recommended level.

Remember, when you’re using it, it’s consuming steam, so, it’s just normal for the water level to go below what’s recommended.

READ NEXT:  Can You Use Oxiclean On Baby Clothes? - The Answer Might Surprise You!

Over constant use and time, deposits of minerals can build up on the nozzle of your steam mop.

This, quite obviously, can inhibit and restrict the release of steam.

I mean, there could still be steam, but the levels of steam won’t be enough for cleaning.

What you have to do in this case is to decalcify and remove all materials building up and clogging in the nozzle.

There are some cases where the tank can also contribute to the problem.

here are possibilities where the nozzle of the steamer picks up dust and dirt, which can go up into the tank involuntarily and get flushed in.

What you want to do in this case is to remove the mop head, and then drain all water from the tank.

Then, refill the entire tank with warm water, let it rest, and then drain it back again.

The water that passes through the hose going into the reservoir creates pressure.

READ NEXT:  Is Polyester A Good Fabric for A Sofa – [Pros & Cons]

And because the hose isn’t 100% solid, it can create pockets inside, which can bring leakage into the scene.

For this, you have to make sure that the tube that brings the steam down into the mop head is straight.

Lastly, it could be because you are set to the incorrect steaming mode.

The latest Shark Genius Steam Mops have Steam and Spray and Spray Only options.

By default, it should be set to Steam and Spray, but you could have accidentally set it to Spray Only.

And there you have it! The most common, yet worse reasons why your Shark Genius Steam Mop is not releasing steam.

It’s not a rare occasion for your Shark Genius Steam mop not to produce the steam you need to clean and mop your floors.

READ NEXT:  Do You Need Center Support For Queen Bed Frame? - Facts!

In fact, it could be something as easy and as simple as set up!

So, if your Shark Genius Steam Mop is not producing steam, here’s what you have to do:

The first step you want to do is to check if your mop is plugged into an outlet properly.

I’ve experienced instances where a faulty power outlet is turning the machine on, but it’s not releasing steam and it’s not functioning properly.

If you’re not sure whether the outlet is working properly or not, plug it into a different outlet.

When you’re sure of your power outlet, the next thing you want to do is to double-check the water tank or water reservoir if it has enough water.

As I said above, insufficient water in the tank is one of the major reasons why your steam mop won’t release steam that would assist with the mopping.

Check it and fill the tank with water up ONLY at the recommended level.

As much as you want to fill it to level, you need to avoid overfilling the tank.

An overfilled tank will work as worse as a tank that has insufficient water, too.

Shark Genius Steam Mops have level indicators to guide and help you where you want your water to be.

I developed this and even drew a line using a marker so that I don’t get lost when filling it up!

After that, what you want to do next is check the settings of your Shark Genius Steam mop.

Most, if not all Shark steam mops have collars that can be locked and released so that the steam inside is released – when it’s locked, the mop only sprays the solution that is inside the tank.

READ NEXT:  Where Does The Spring Go On A Recliner? - All You Should Know!

Check if the settings on your mop are set to spray, and if it is, set it to steam.

The next step is to replace the water cap of the tank or the reservoir.

The cap might not fit properly in place, and if this is the case, the next best thing you want to do is replace the reservoir water cap of the tank.

You can purchase a lot of these from Amazon, as well as Shark Clean’s website, and have it sent straight to your home!

After that, what you want to do next is to straighten the water intake tube.

If there are bends, folds, or creases on the intake tube, the tendency is that it might not reach the bottom of the pit of the tank.

Air could escape through the tube and therefore, it would not produce the necessary steam needed for the mopping.

READ NEXT:  Is Fabric Softener The Same As Detergent Or Not?

Last, but most definitely not least is to check the nozzle of the steamer.

More often than not, the buildup of magnesium and calcium is normal because of the vapor.

And if you’re not aware of this, you might want to check yours out now.

So, the way to solve it is to clear the nozzle. Here’s how you can do that:

That’s just about it! That is the process of how you can get your steam mop to work back again!

READ NEXT:  What To Do With Furniture When Getting New Flooring? - Complete Guide

It’s Still Not Steaming, What Should I Do?

If in the event, your Shark Genius steam mop is still not releasing steam, then the next best thing to do is to bring it over to a service center and have them check it.

The problem could already be with the heating element of the mop and for this, you’ll need replacement.

In addition to that, it could be leakage or cracks in the water tank – this also calls for a replacement.

When you notice your Shark Genius Steam Mop not steaming, don’t worry about throwing it away.

Instead, try to check for any possible culprit and resolve it from there.

I’ve found all this information crucial for the condition of my Shark Genius Steam Mop, and it’s something that you can find useful, too!

So, don’t unequivocally assume that you need to replace your Shark Genius Steam Mop when it doesn’t heat up! 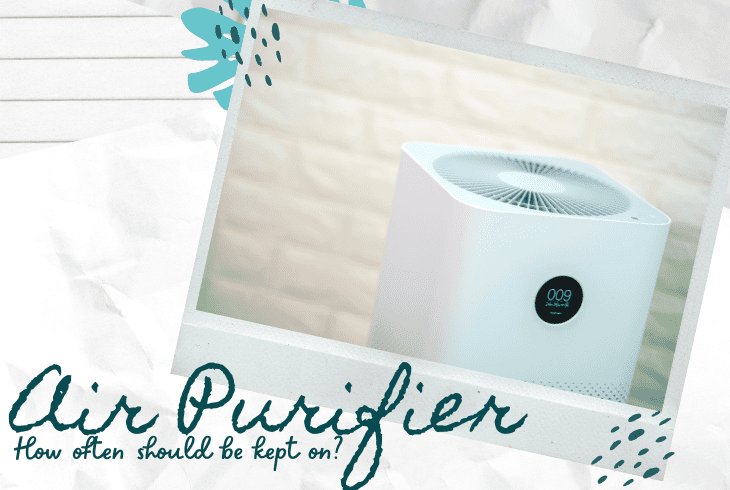 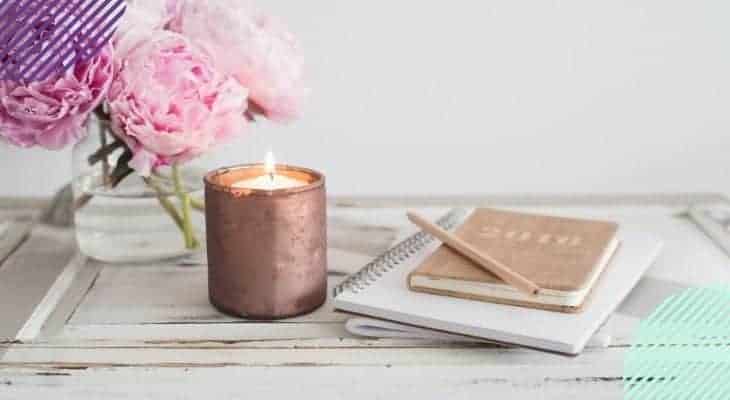 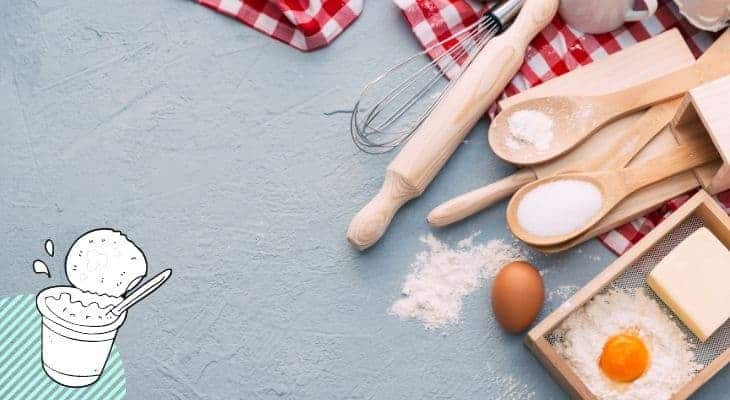